Even when they don’t work, I can feel the crash from the stimulants. Heavy, dried out eyes, slow thoughts, exhaustion and a bit of a headache, but the closest thing to falling asleep I get to is spacing out and going blank for 10-20 minutes straight.

In between pauses, I search for alcohol to take with sedatives; it’s not that I don’t know the location of my stash or anything, it’s just the passive question of “What sounds good mixed with what?” that 9 times out of 10 becomes orange juice and peach schnapps. (No. No I’m not some hardcore ‘drink vodka straight from the bottle’ type person. I feel like maybe that disappoints some aspect of the “addict” image but I prefer when things taste good, and I was never one to conform to stereotypes.)

I don’t know why I do it, fundamentally. It’s one of those “Just because” things that it seems like you’ve always done. Really, always. From when I was 13 and taking handfuls of benadryl while stealing small amounts of wine and trying to fill the empty space in the bottle with water so nobody would notice. (Which worked, but only because my parents literally never drank and so it was always leftover alcohol from parties and whatnot… I thought I was clever, though.)

Of course it didn’t become a frequent habit until it was a legal one, but that’s beside the point.

The amount of drugs I put into my body on a daily basis could probably kill a regular person, but I’ve got this insanely high longstanding tolerance. It even freaks the doctors out sometimes, but I just figure it is what it is.

Sometimes it gets me that I’m getting a ridiculous cocktail of drugs from my doctors (75% of which I don’t take, by the way); I mean I kind of just had this feeling as a kid like I knew I’d probably be one of those drug addicts when I grow up, but I never thought it’d be like this… I imagined my life becoming something like an episode of Breaking Bad, but really I’m just like House. (Objectively, that’s probably a good thing, but it’s still a strange thought for me.)

Then I get this real ‘anti-medication’ attitude when it comes to the medical system, and it’s really hypocritical on one level, but I think when you dig deeper it actually makes a lot of sense. I never listened when the doctor got on his pedestal and tried shoving Abilify or risperidone or Prozac or whatever down my throat; I do my research, and I know for a fact I don’t want those in my system. I just learned what to say and how to say it, and with a more open-minded doctor I had more attractive controlled substances thrown at me. And I never did it with the intention of abusing them; the way I saw it, I was identifying the specific symptoms I wanted to treat (like, insomnia and attention span, NOT depression or psychosis), so I did research on it, and had to go through the doctor to get the prescription I wanted so that I could medicate the symptoms. In a lot of ways, it’s a lot more like self-medication than what I find typical. I don’t know if it was stupidity from youth or if it was this destiny that fit the feeling I had as a child, but I just allowed myself to willingly, knowingly jump into the rabbit hole. 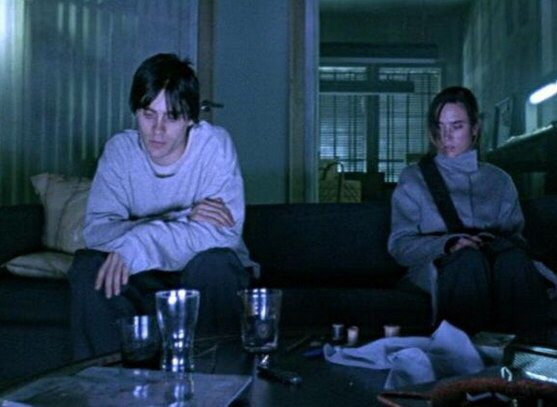 Now, most people, from what I’ve gathered, wind up in the rabbit hole by no fault of their own. The doctors just hand out these dangerous drugs left and right, and people don’t think to question it or do their research, they just take what the doctor gives them. No questions, no self-evaluation, just blind trust in the doctor’s orders. Half these people don’t even know the name of their medications, it’s just “the blood pressure one” or “the one for anxiety.”

Sure, sometimes the medication fits and it can help the person tremendously, but that would still be the case if they did their research and really got to know what exactly it is that the drug is doing.

So, that ‘anti-medication’ attitude I flaunt about is probably better described as an anti-‘blind trust in doctors’ attitude. In addition to the attitude that the pharmaceutical industry is insanely corrupt with greed, of course, since they’re arguably the root of the problem (although this doesn’t at all excuse the laziness of people in researching their own drugs).

But none of that really applies to my own situation, because I did know what I was getting myself into. To call myself a victim of that corrupt system because I’ve developed a serious physical addiction would make me just as dishonest as the companies that sell these drugs; I really just went to the doctor’s office instead of finding a street dealer (which is a thing I have no idea how to do, honestly.. Yay, terrible social skills?)

So that just puts me here, with no real resolution or meaning behind any of it. I’ll keep slowly poisoning myself, alternating between stimulants and depressants day by day, since it’s just what I do. It’ll end eventually, either when it kills me or when I increase my dose beyond what the doctor gives me and my stash eventually runs out, but until then I guess I’ll just keep going, mainly because I don’t see a reason not to.

So I really was right as a kid, though really I think a lot of people on here would see my age and say I’m still just a kid who doesn’t know that much. In a way that’s true; my life experiences don’t exactly include “average everyday adulting,” but the trips to the mental hospital and the utter failures that came out of my trying to be out on my own are enough for me. I guess I just don’t really care enough. I’m not planning to kill myself any time in the near future, but I also have no motivation to attempt to build a self-sustaining life; it sounds like a god-awful amount of torture with no payoff, and I can’t see myself doing it at all.

2 thoughts on “Tales of an addict” 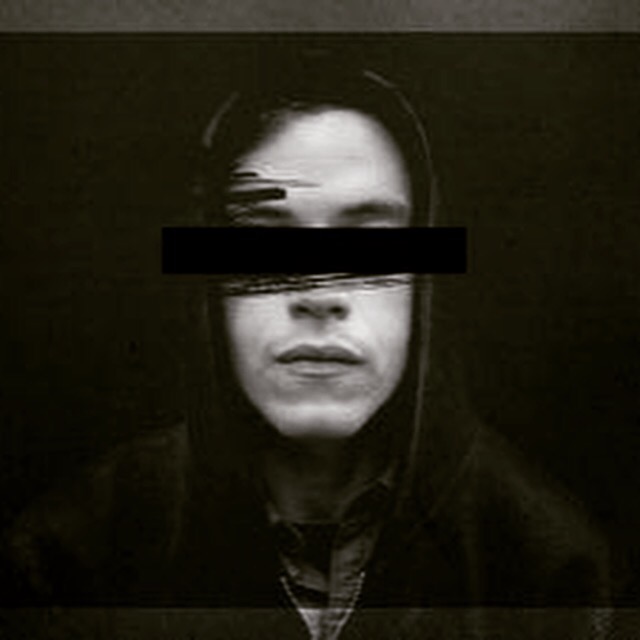 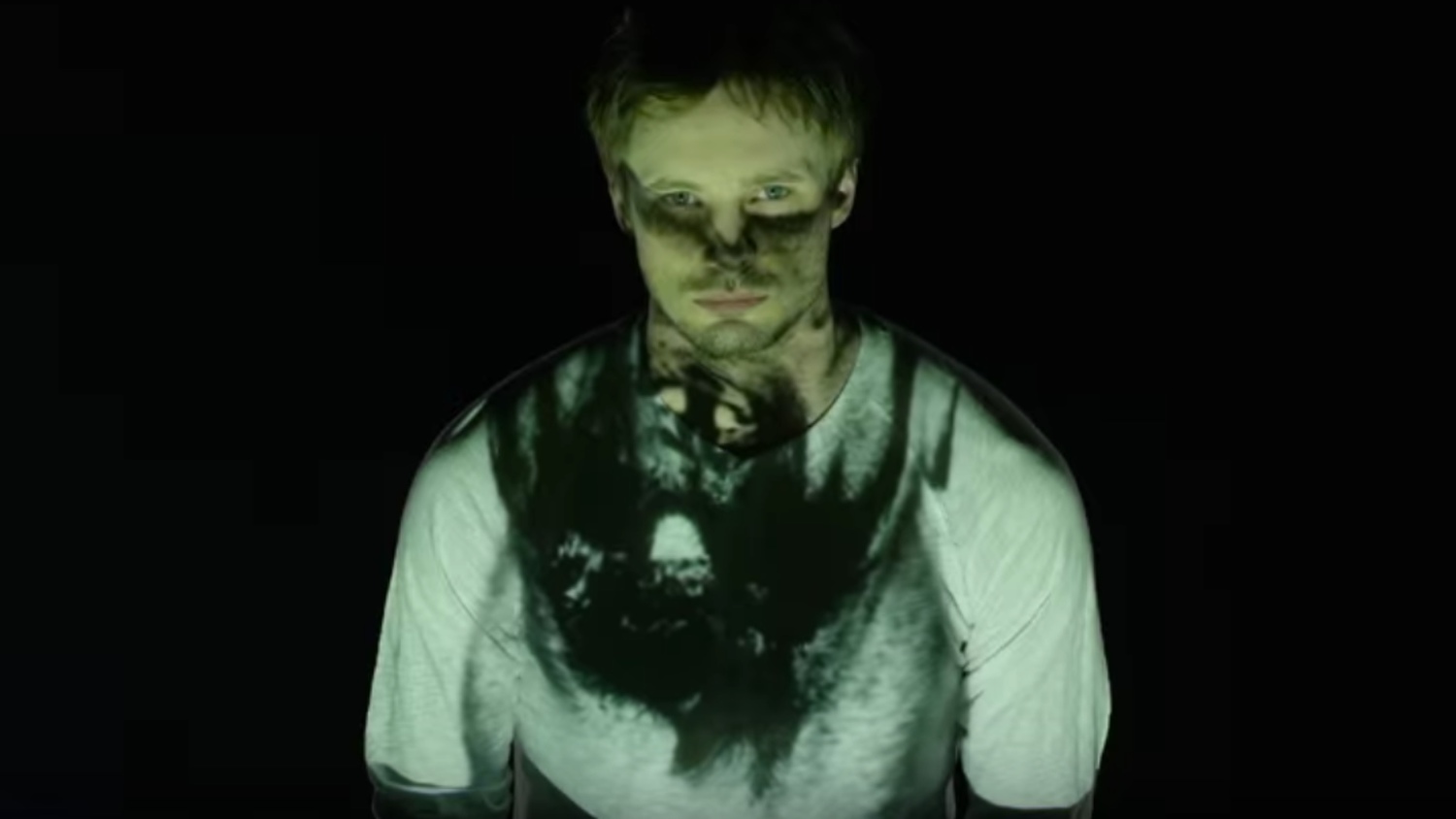